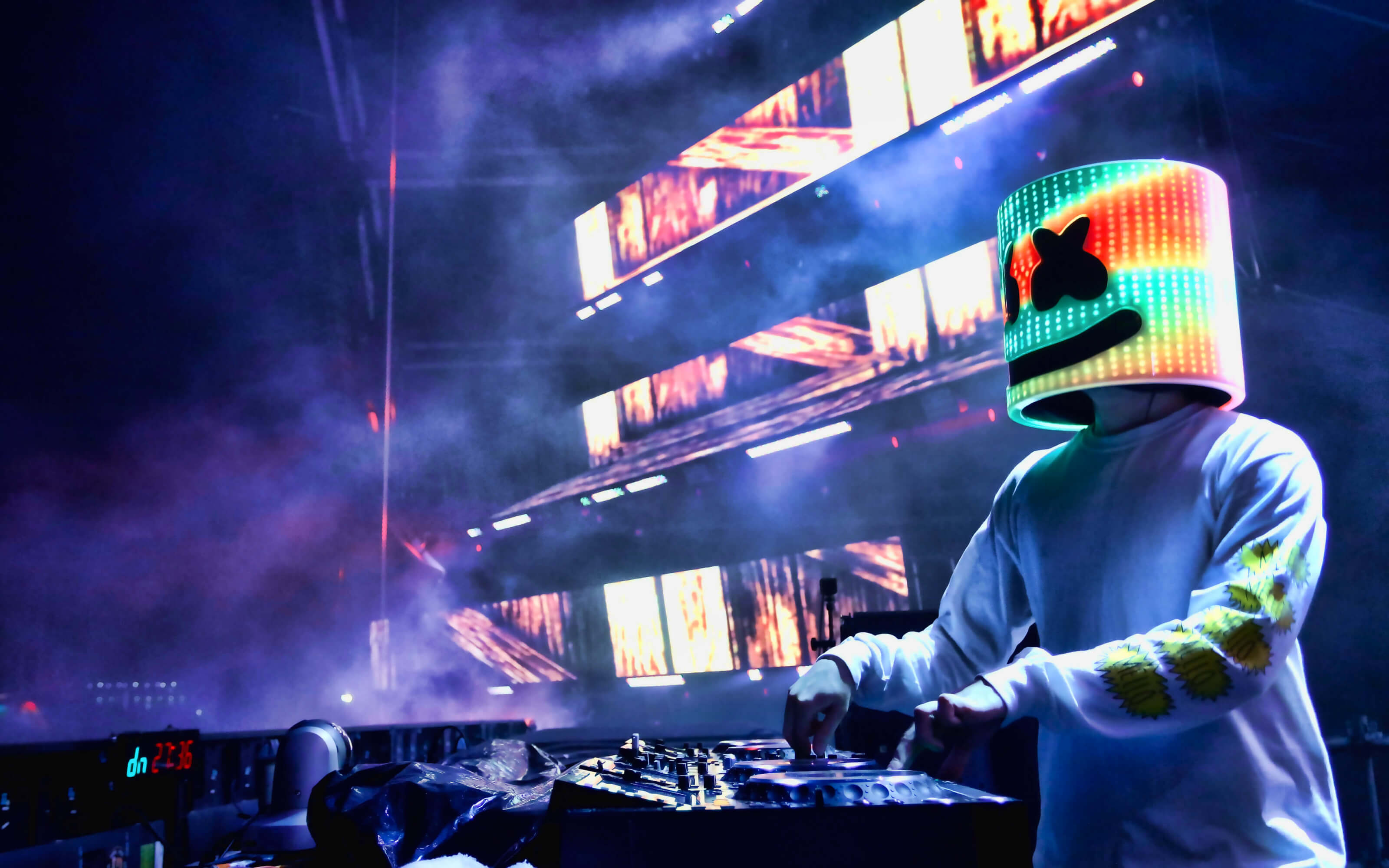 Marshmello is an American electronic music producer and DJ. He first gained international recognition by releasing remixes of songs by American DJ duo Jack Ü and Russian-German DJ Zedd. He is best known for the songs "Silence", "Wolves", "Friends", and "Happier", all of which have been certified multi-platinum in several countries and appeared in the Top 30 of the Billboard Hot 100. 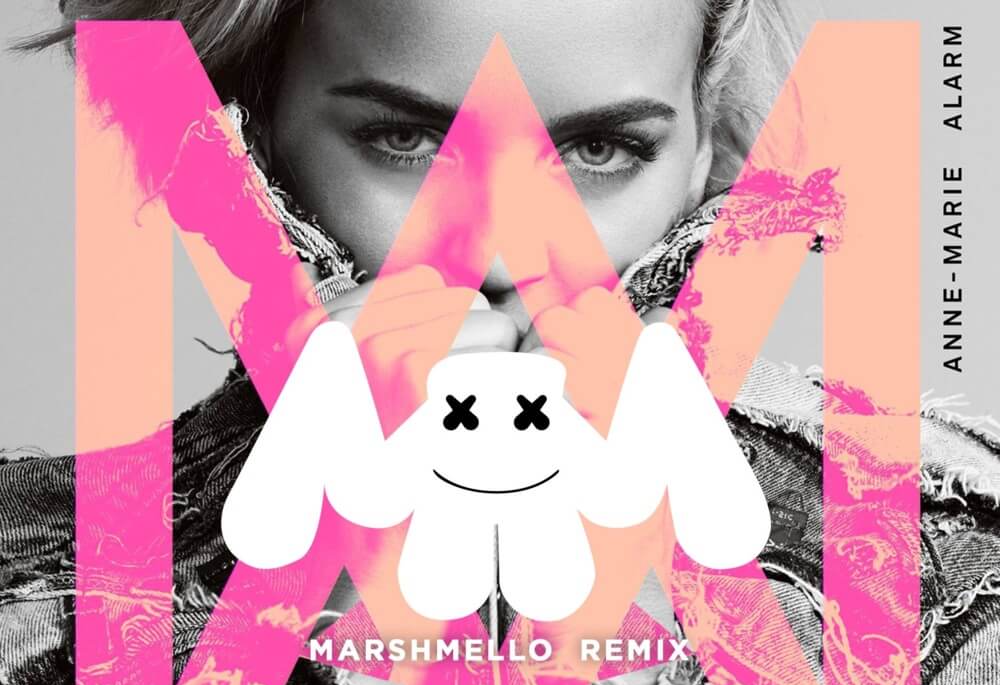 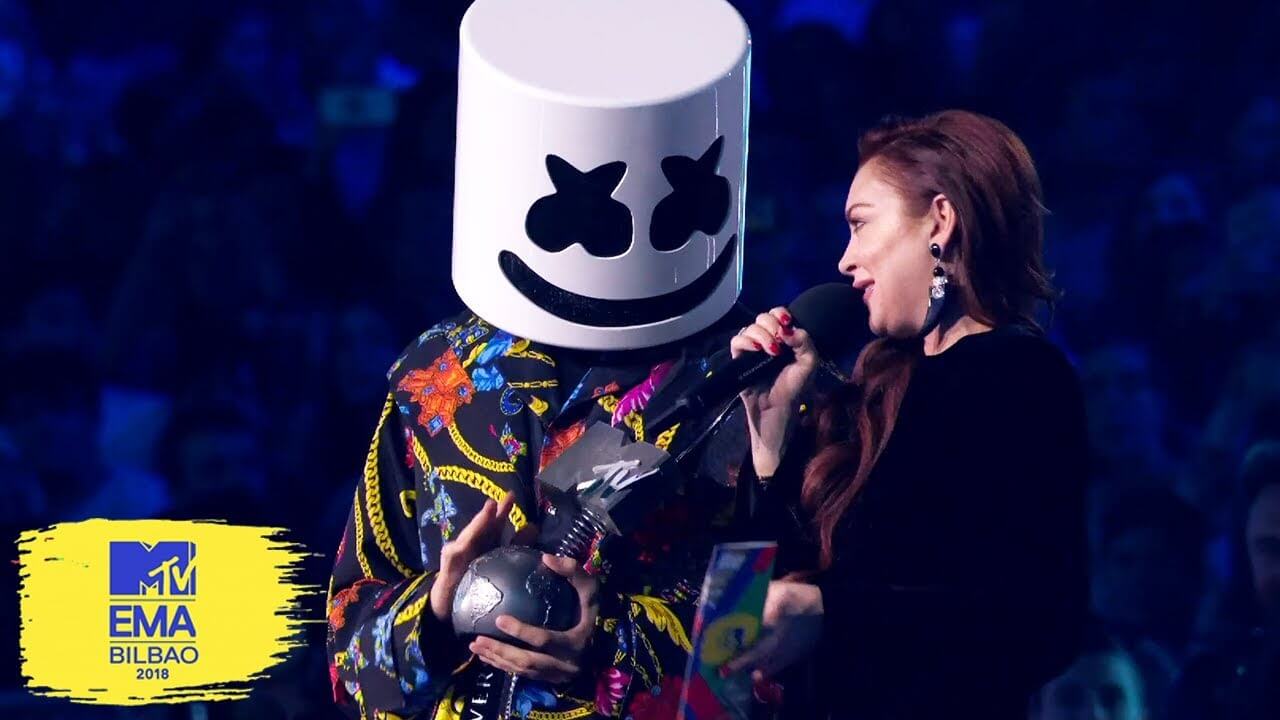 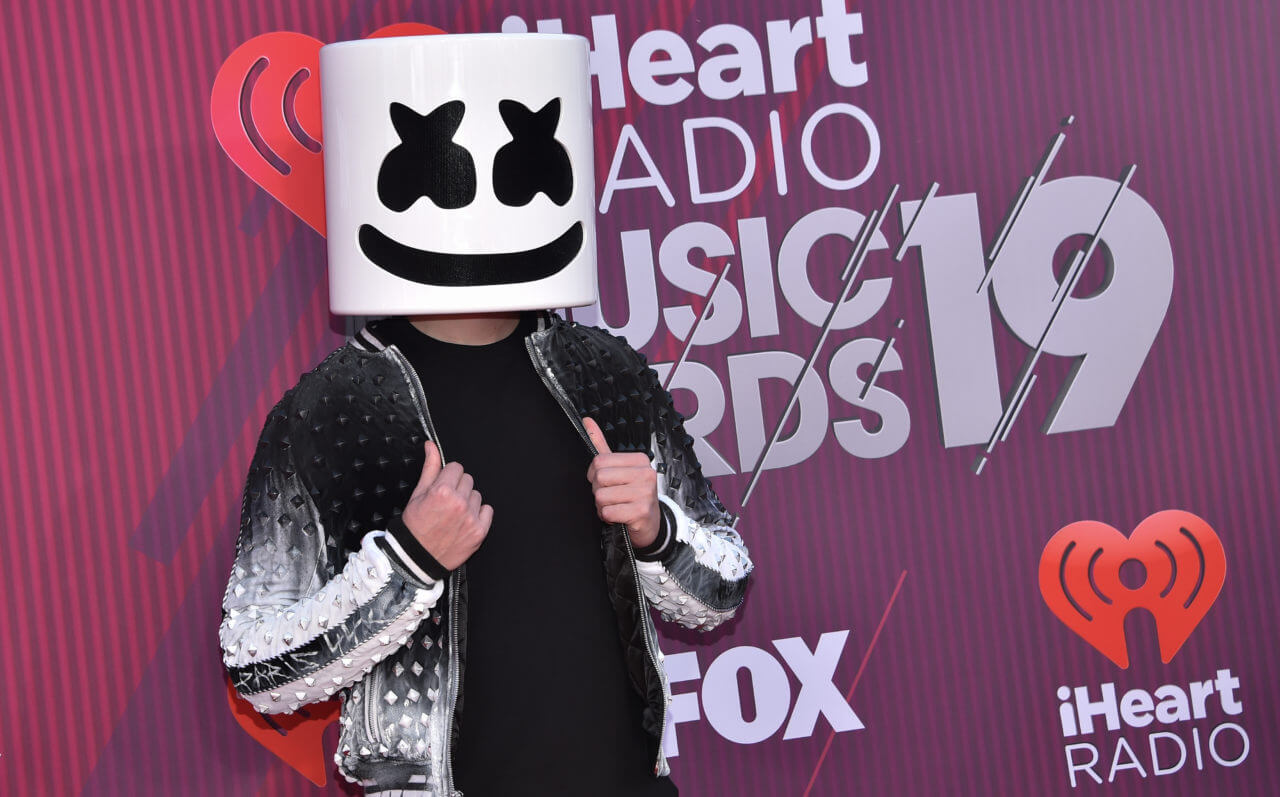 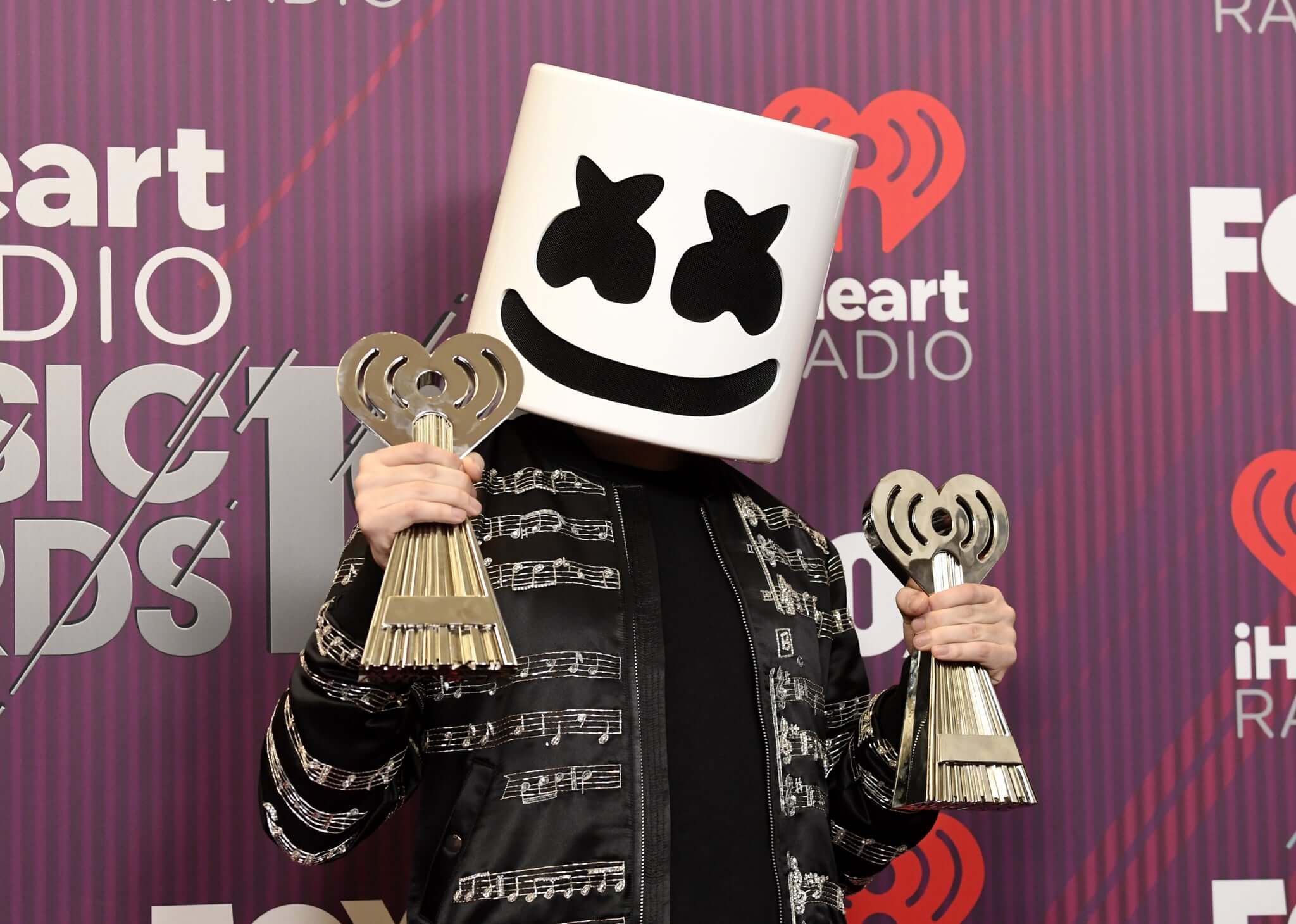 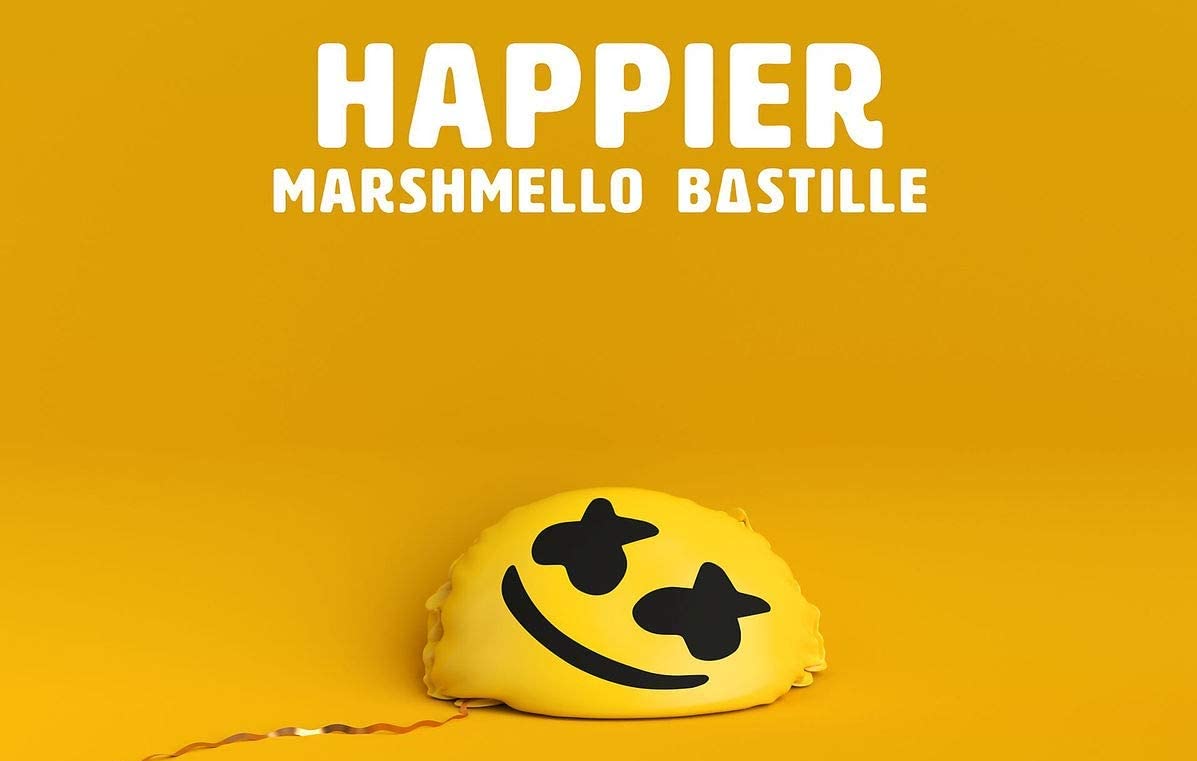 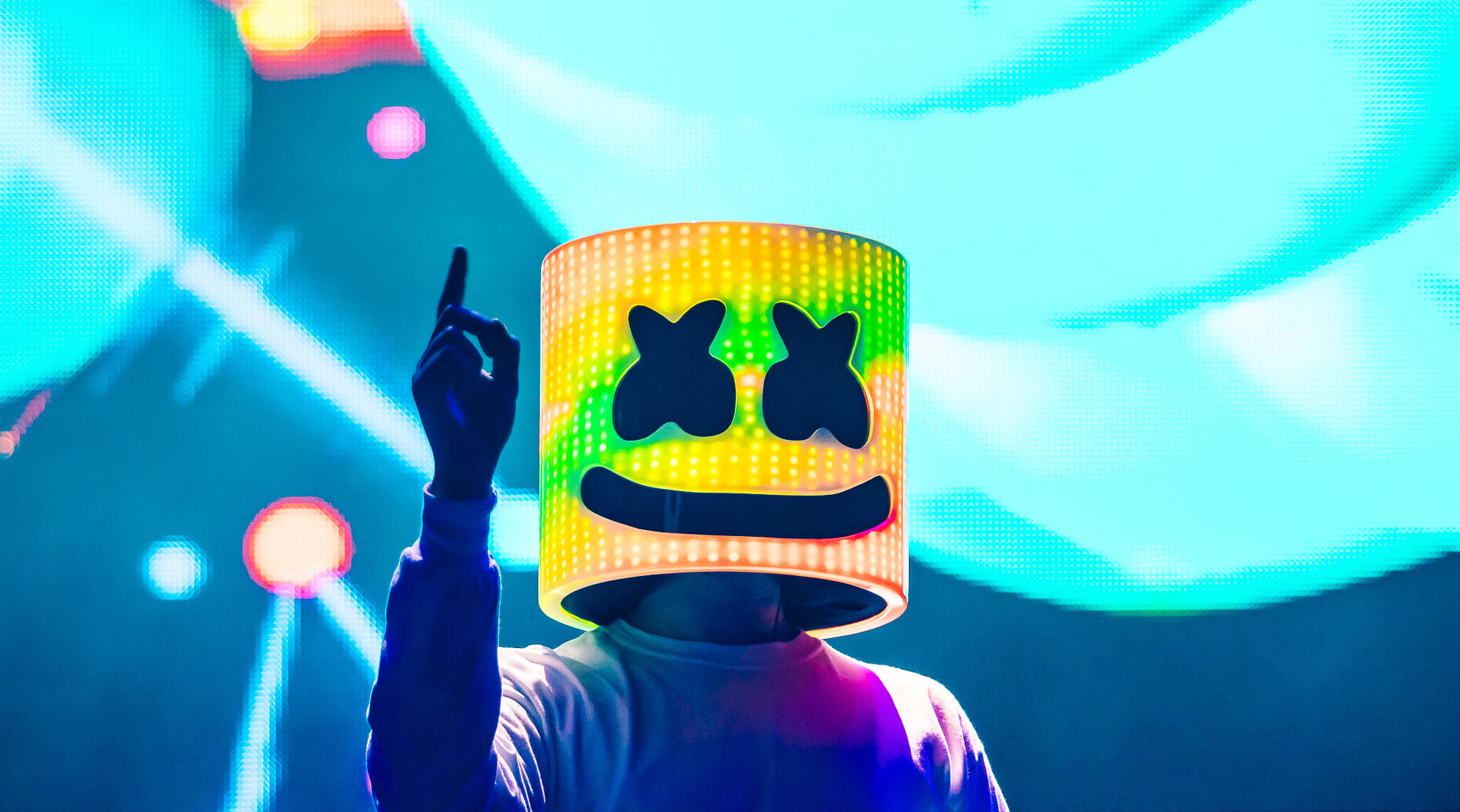 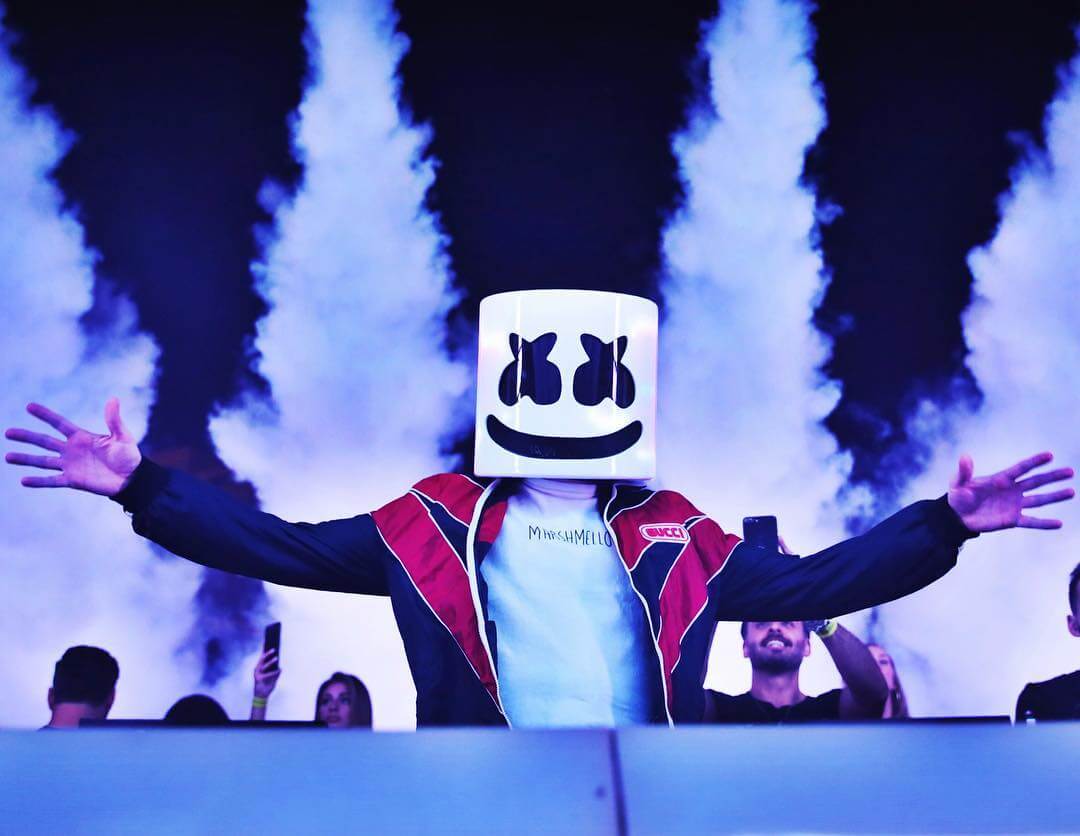 Best Use of Vocal

Dance Artist of the Year

His debut studio album, Joytime, was released in January 2016, which included the lead single and Marshmello's debut single "Keep It Mello".

Marshmello's second song in 2016, a platinum-certified single titled "Alone", was released in May via the Canadian record label Monstercat. Having peaked on the US Billboard Hot 100 at number 60, it became his first single to be certified platinum in the US and Canada with over a million copies of certified units. That year, he released three subsequent singles.

and a smooth bass

In 2017, after releasing singles such as "Chasing Colors", "Twinbow" and "Moving On", Marshmello collaborated with American R&B singer Khalid to release "Silence" as a single, which was certified platinum and multi-platinum in eight countries.

Succeeding another single, one of his best-selling singles, a collaboration with American singer Selena Gomez, titled "Wolves" was released. He was named by Forbes in eighth place on their annual ranking of the world's highest-paid DJs in 2017 as he earned $21 million in the twelve months prior June 2017.

His second single of 2018, titled "Friends", a collaboration with British singer Anne-Marie, was released. Months later, his second studio album, Joytime II, was released with singles "Tell Me" and "Check This Out".

In January 2019, Marshmello collaborated with the free-to-play video game Fortnite Battle Royale to throw an in-game concert, along with releasing merchandise based on the game. On February 2 and 3, the concert was held online, amassing over 10 million players on the first day.

In June 2019, he released "Rescue Me", a collaboration with American rock band A Day to Remember as the first single from his third album, Joytime III. Following which, Marshmello revealed the full tracklist on his Twitter. The album features collaborations with producers Bellecour, Crankdat, Elohim, Flux Pavilion, Wiwek, Slushii, Tynan, and Yultron. The album was released on July 2, 2019.

On October 5th, Marshmello was featured in the tenth season of Robot Chicken as a gag for being an "actual marshmellow", after being hit by a truck of chocolate and a truck of graham crackers. On November 13, Marshmello collaborated with Blackbear and Yungblud to release "Tongue Tied".

In February 2020, Marshmello joined with Svdden Death for the track "Crusade."